Once again I'm linking up with What's on Your Workdesk Wednesday - for the last few weeks my desk has been strewn with poppies.  I joined a local Facebook group a couple of months ago and we have all been extremely busy crocheting and knitting poppies to decorate a small park in our village for Remembrance Sunday - we managed to make over 4,000 poppies, of which I'm proud to say 130 were mine!  On Remembrance Sunday the group 'yarn bombed' the park and the poppies were put up along the railings.  They were up for a week and during that time a lot were sold to raise money for the British Legion Poppy Day Appeal.   It's been a roaring success and we even made the news! 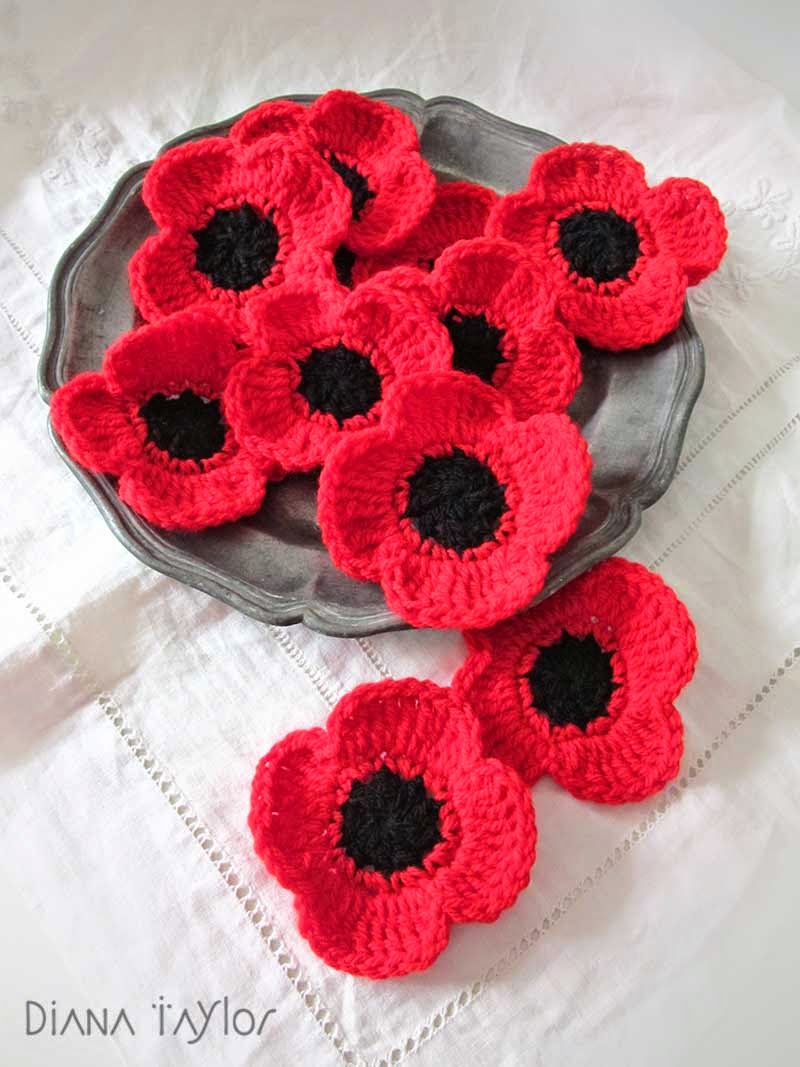 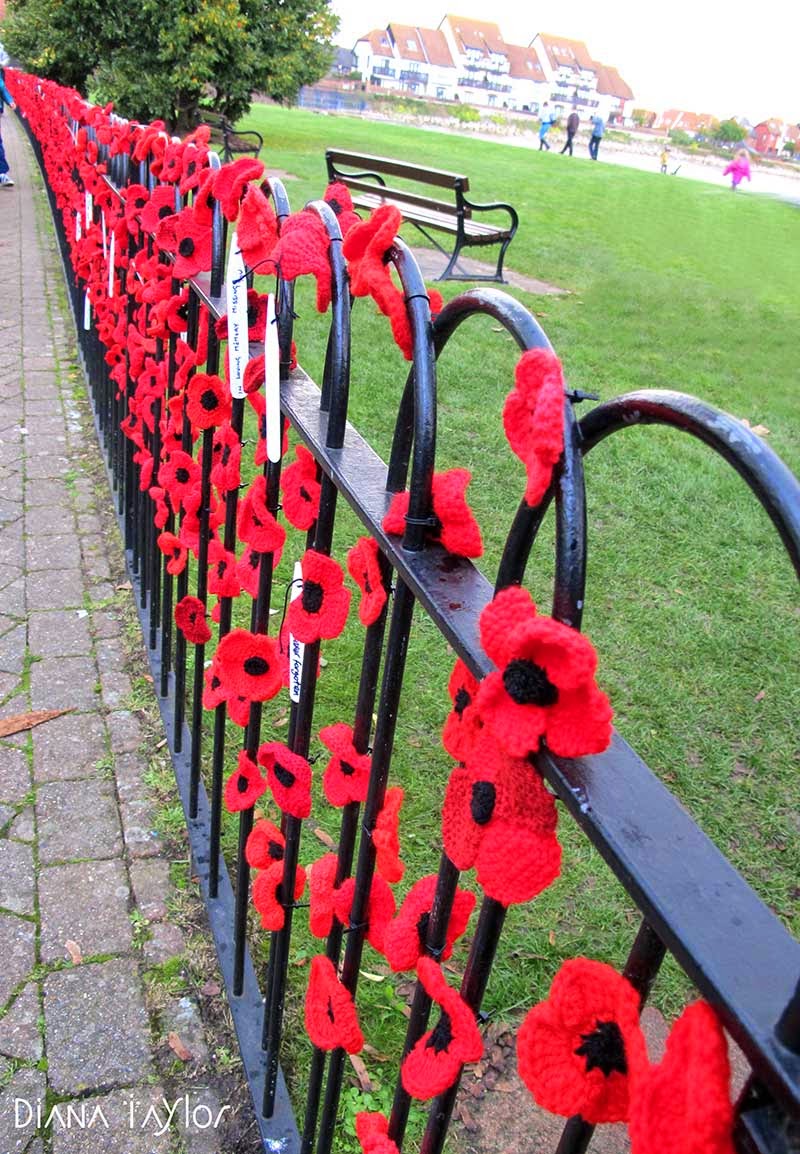 Our beautifully decorated railings along the park - sadly we've taken the poppies down now and it looks very bare! 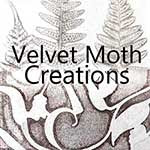 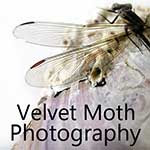 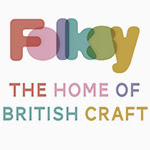